Transcranial Magnetic Stimulation (TMS) therapy was initially cleared by the USA Food and Drug Administration (FDA) in 2008 as a treatment for adults with major depression who have failed to respond to at least one antidepressant.

Specifically, Magstim holds six 510(k) clearances for its TMS therapy systems including the 3-minute, 19-minute and 37.5-minute treatment sessions as well as the first FDA-cleared navigation system designed for the clinical setting.

Since 2010, TMS therapy has been recommended by the American Psychiatric Association for the treatment of major depressive disorder and is covered by most major insurers including Medicare. Additionally more states are covering TMS therapy under their Medicaid policy. 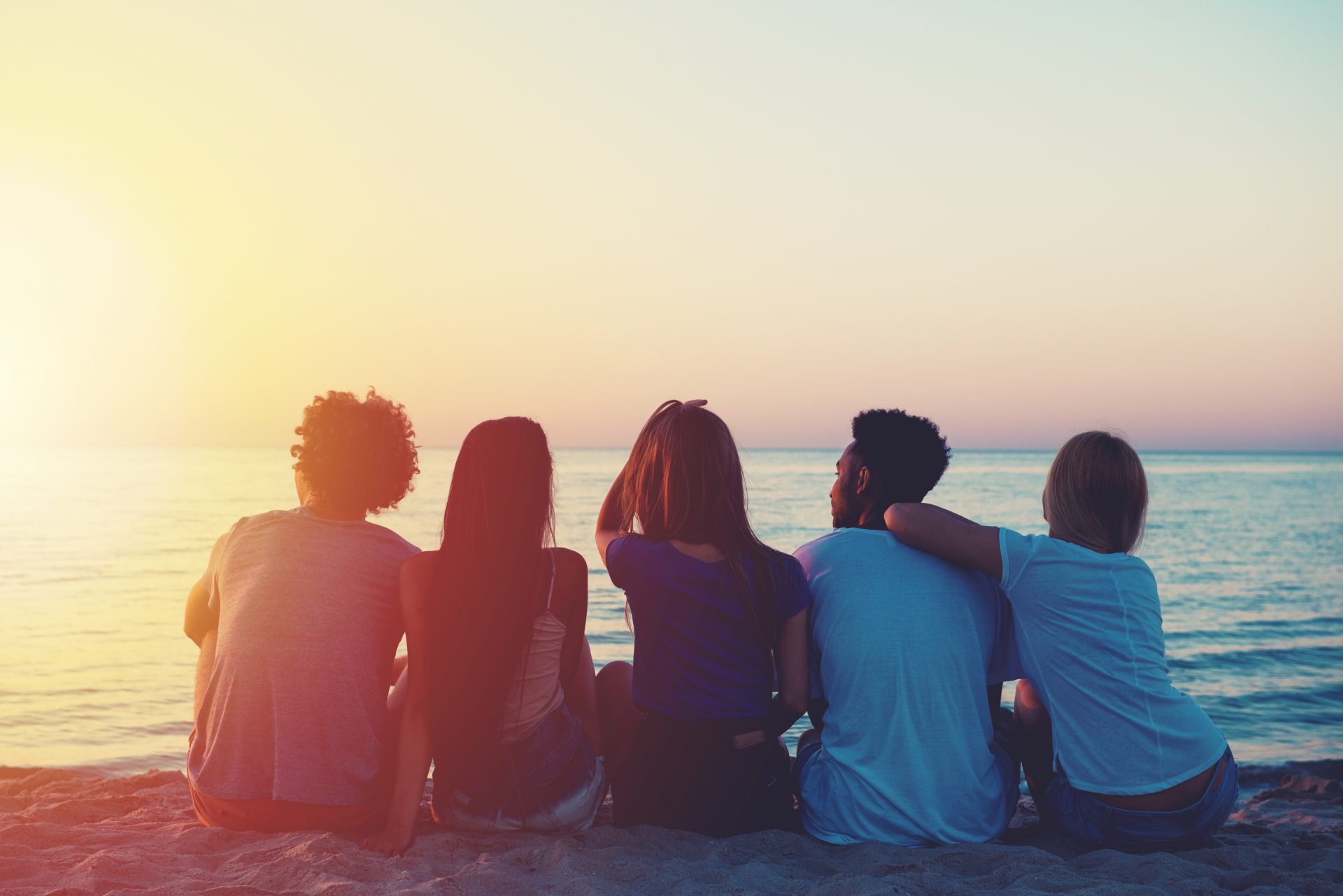 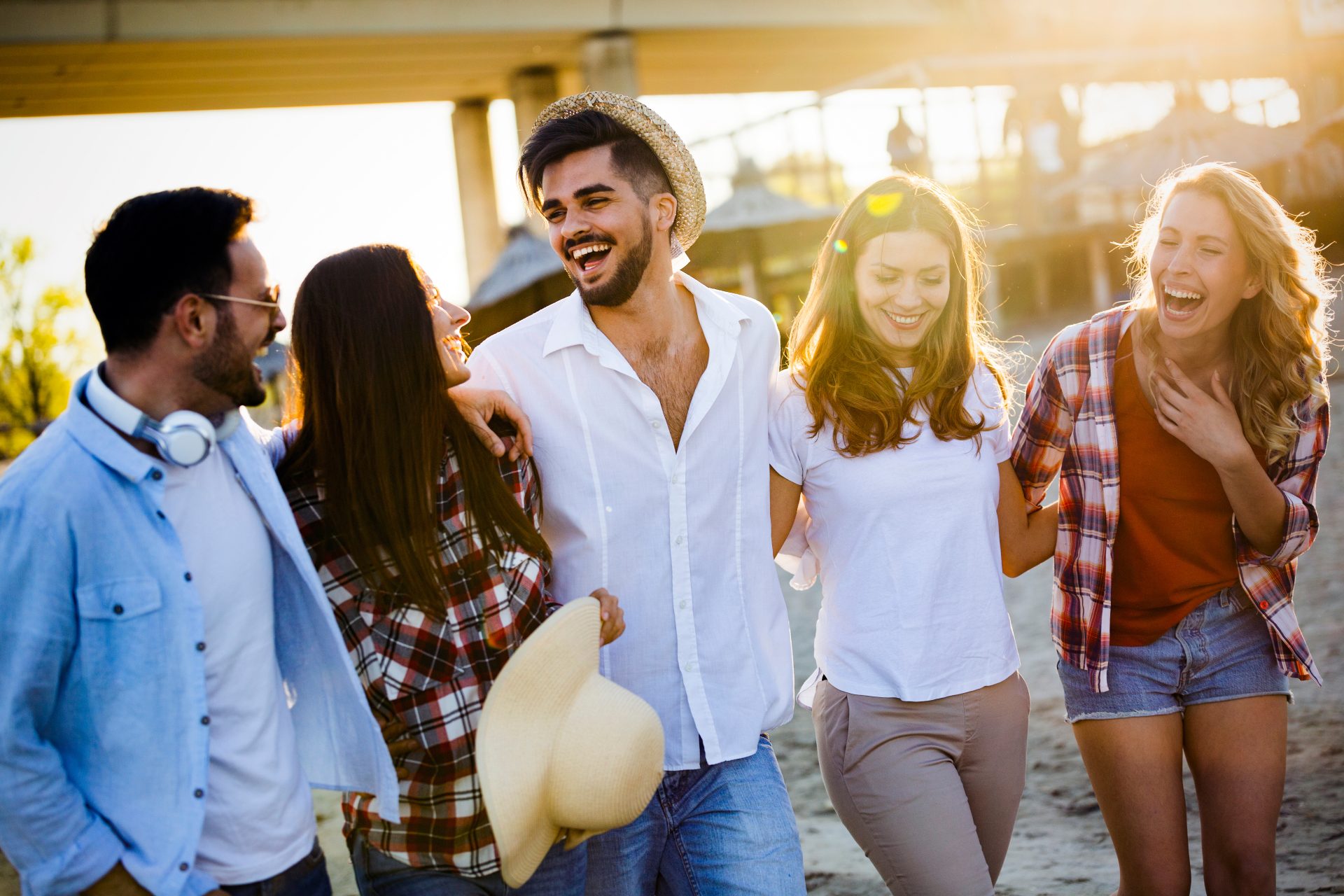 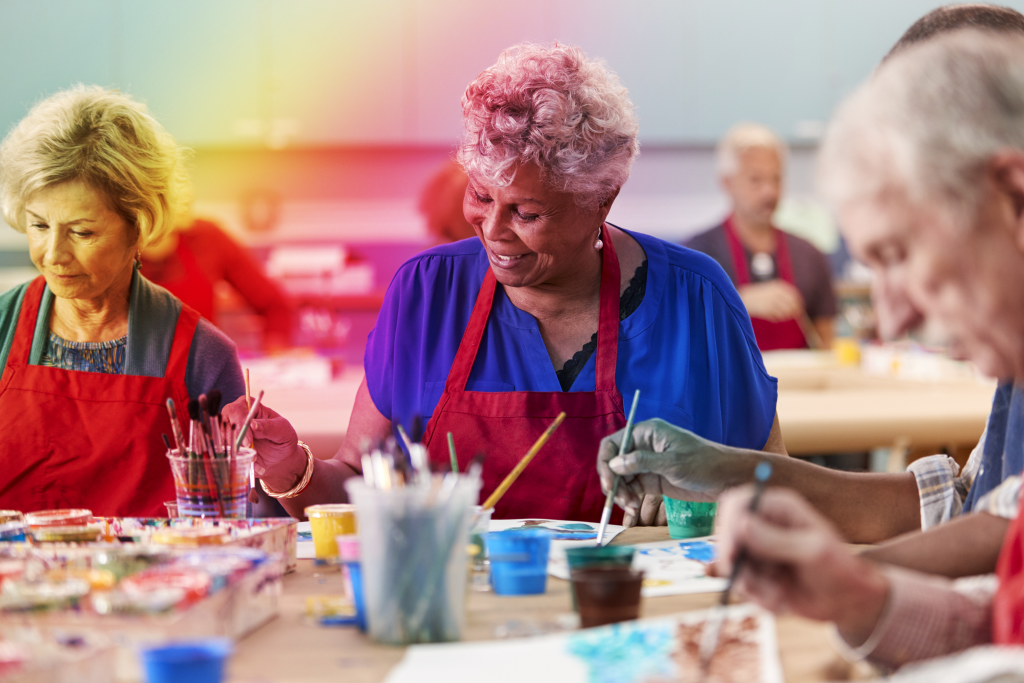 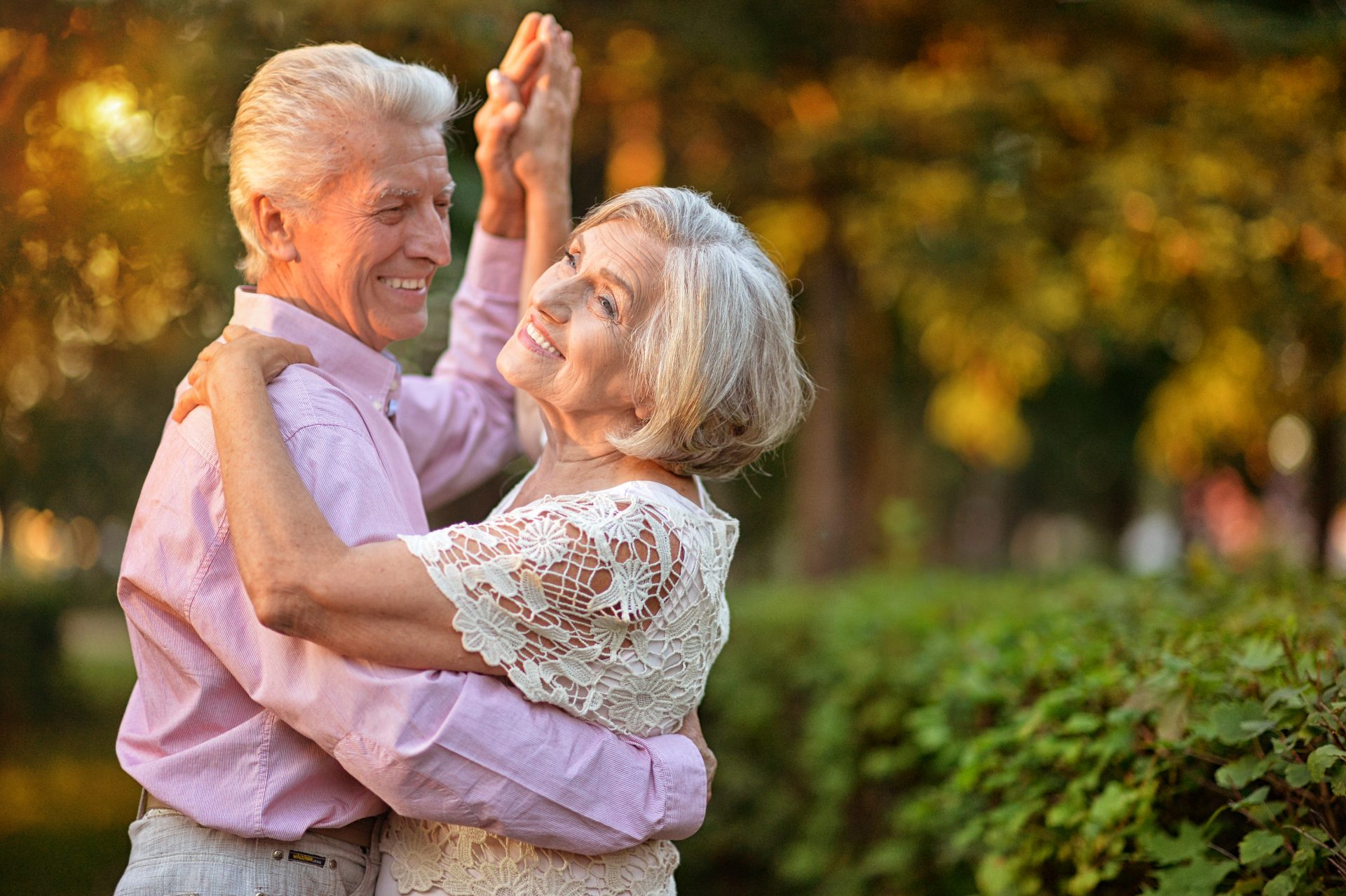 Rediscover the Color of Life

Magstim TMS Therapy has changed the lives of so many people with depression. It is amazing to read how patients are rediscovering the color of life with the help of Magstim TMS Therapy.
This is just one reason why we do what we do. Discover some of their inspiring stories for yourself:
Patient Stories
Patient FAQs

What does TMS feel like? Is it covered by my insurance? What can I expect from the treatment?

Find answers to the most frequently asked questions about TMS Therapy.

Why choose TMS Therapy?
What is TRD
Patient Stories
FAQs
Find a Provider

We use cookies to ensure we give you the best experience on our website. By clicking "Accept All", you consent to our use of cookies. Read More
Do not sell my personal information.
Cookie SettingsAccept
Manage consent

This website uses cookies to improve your experience while you navigate through the website. Out of these, the cookies that are categorized as necessary are stored on your browser as they are essential for the working of basic functionalities of the website. We also use third-party cookies that help us analyze and understand how you use this website. These cookies will be stored in your browser only with your consent. You also have the option to opt-out of these cookies. But opting out of some of these cookies may affect your browsing experience.
Necessary Always Enabled
Necessary cookies are absolutely essential for the website to function properly. These cookies ensure basic functionalities and security features of the website, anonymously.
Functional
Functional cookies help to perform certain functionalities like sharing the content of the website on social media platforms, collect feedbacks, and other third-party features.
Performance
Performance cookies are used to understand and analyze the key performance indexes of the website which helps in delivering a better user experience for the visitors.
Analytics
Analytical cookies are used to understand how visitors interact with the website. These cookies help provide information on metrics the number of visitors, bounce rate, traffic source, etc.
Advertisement
Advertisement cookies are used to provide visitors with relevant ads and marketing campaigns. These cookies track visitors across websites and collect information to provide customized ads.
Others
Other uncategorized cookies are those that are being analyzed and have not been classified into a category as yet.
SAVE & ACCEPT